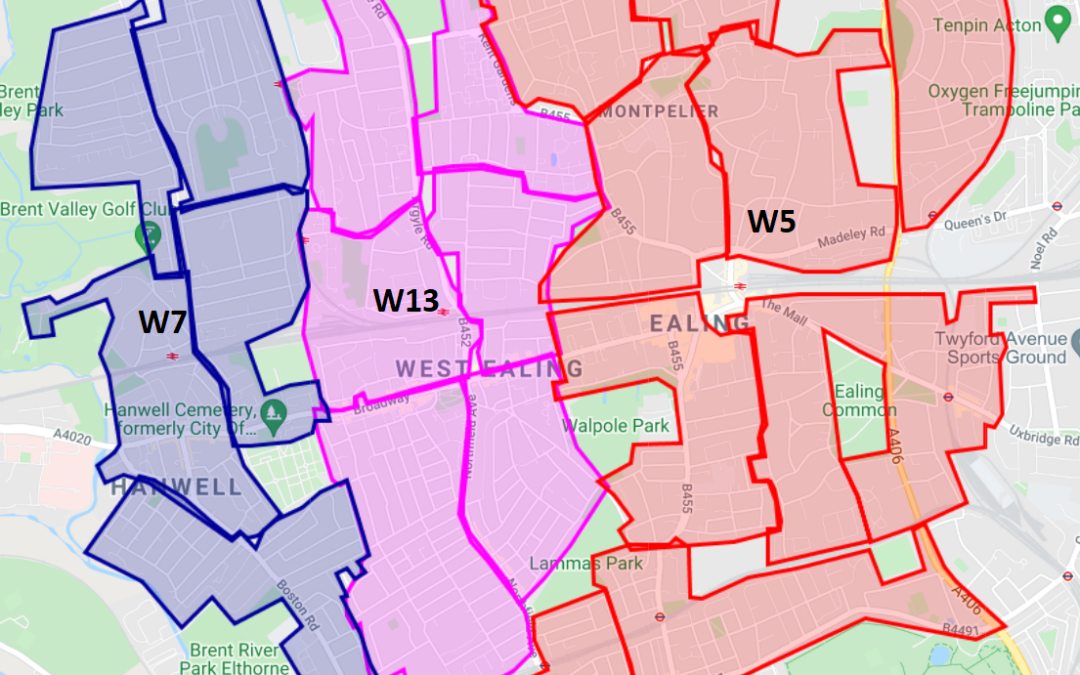 Ealing: Ealing is best known for its film Ealing Studios , which are one of the oldest in the world and are known especially for the Ealing comedies.

If you have any questions or you would like to get a quote for leaflet distribution Ealing and Hanwell, then email us at [email protected] or call us on 02089026388. Book your next campaign with GATE today.