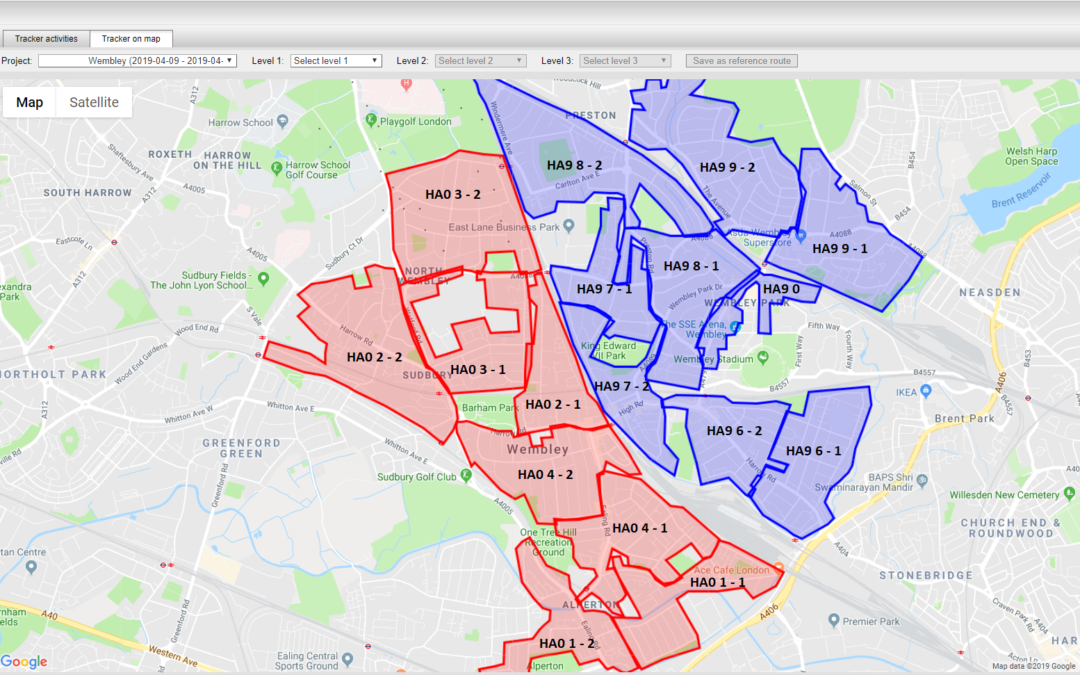 GATE is a company specialises in leaflet distribution Wembley campaigns. Firstly, all our leaflet distributors live in Wembley or its close vicinity. Also, we have our office (Wembley Park- HA9) and our warehouse (Alperton – HA0) situated in Wembley. Moreover, we have been continuously distributing 1000s of leaflets every week to our local customers in Wembley since 2014.

Wembley Stadium: The main landmark in Wembley is the Wembley Stadium, which was rebuilt between 2003–2007 at a cost of £827 million. The all-seater stadium has a capacity of 90,000 which is the largest in the UK. It hosts the home matches of the England national football team, and the FA Cup Final.

Wembley Arena: Wembley Arena (since 1 July 2014, currently known as The SSE Arena, Wembley) is an indoor arena located next to Wembley Stadium in Wembley. It hosts venues such as music, comedy, family entertainment and sport. It has 12,500 seats, which makes it London’s second-largest indoor arena after The O2 Arena.

Wembley is made up of six wards: Wembley Central, Alperton, Tokyngton, Barnhill, Preston and Sudbury.

Our leaflet distributors developed a huge experience and valuable knowledge in distributing our customers’ flyers in Wembley in the previous years. As a result, GATE Leaflet Distribution is one of the most (maybe the most) experienced and knowledgeable leaflet distribution Wembley company to deliver your leaflets. Therefore, you can be confident that GATE will deliver all your leaflets in Wembley to the highest standard possible. Additionally, we have the invaluable local knowledge, what we have built over of continuous distribution in Wembley. Furthermore, we have live GPS-tracking which allows you to follow your flyer distribution campaign in real time from your phone or computer.

If you have any enquires about leaflet distribution Wembley campaigns, please contact us now! You can book your next campaign with GATE. Also, you can contact us by email at [email protected] or call us on 02089026388.